Based in Motherwell, Inverclyde Biologicals is a market-leading manufacturer of high-quality diagnostic kits and blood group serology reagents. The business built a specialism and reputation for manufacturing superior quality products, supplying a large percentage of the UK market. Its robust and long-term customer base included NHS Blood and Transplant and multiple NHS Trusts.

“We wanted an advisor who could sell a scientific business such as ours, and who had a good track record of selling niche businesses” – Hugh Bailey, Inverclyde Biologicals

Dr Nick Ash, CEO of Source BioScience, said: “The acquisition of Inverclyde Biologicals fits squarely with our stated objective of continued expansion through both targeted acquisitions and development of our existing business. This acquisition provides a platform for increased penetration of the UK healthcare market, acting as a catalyst for our accelerated growth. The Inverclyde Biologicals team will bring significant experience and knowledge to the Group and we will be able to leverage the enlarged Group’s existing links with healthcare providers across the UK and distributor network overseas.”

Commenting on the decision to appoint BCMS as M&A advisor, Hugh Graham of Inverclyde Biologicals said: “We wanted someone who could sell a scientific business such as ours, and who had a good track record of selling niche businesses. We felt that BCMS had that experience, and that clinched it for us.” 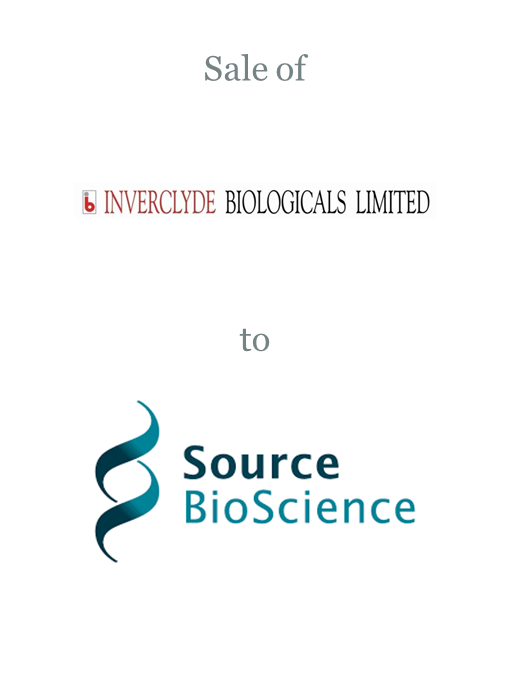 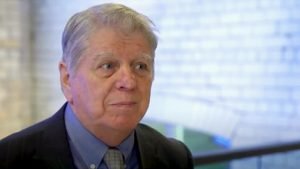 Watch Hugh Graham share his insights into the transaction