“We were excited by the way BCMS creates a market” – John Ward, Fasteq

Fasteq was a supply chain solution specialist for major manufacturers in a variety of industries including aerospace and defence, automotive and electronic. Under the leadership of John Ward, the business developed into a key player in its specialist sector. John established processes and employed technologies which supported Fasteq’s revenue growth and market positioning as the most advanced hardware supplier to the defence industry. The Fasteq Supply Chain Solution resulted in the business successfully winning several multi-million-pound contracts from major aerospace and defence clients.

Speaking to BCMS about the transaction, which completed in 2012, John explained: “We knew we had a competitive advantage in the marketplace. We were doing smarter things than our competitors. We had developed this process that would set us aside from them.”

On BCMS’ advisory role, John commented: “We were excited by the way BCMS creates a market. It was like speed-dating, meeting all these different potential buyers. BCMS was always very professional with how they prepared you for meetings and what to expect, and there was always a client manager at the meetings with you. They guided you through and quite importantly told the acquirers when to back off or when it was appropriate to ask specific questions.”

A BCMS Fellow, boardroom advisor and high-profile figure in the Scottish business community, John has since gone on to become CEO of Spring Group and CEO of Livingston Football Club, leading the share acquisition from the previous owners. 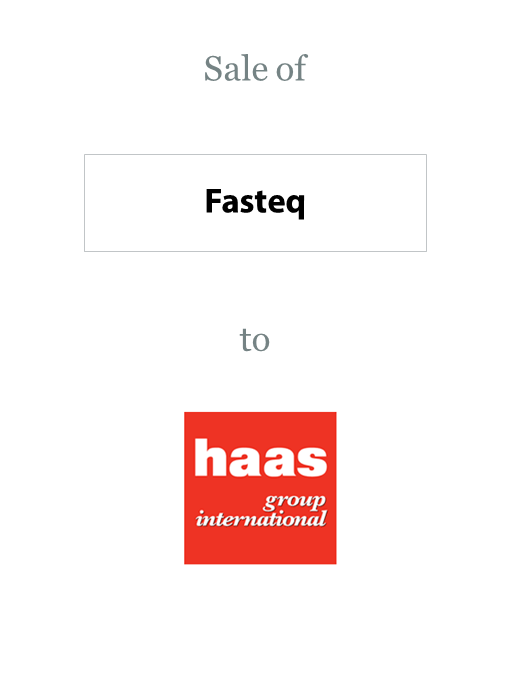 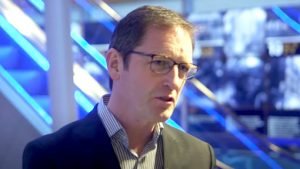