First founded in 1886 and based in Leicester, Cooke is a major name in the international film production industry. Cooke’s products have been used to shoot historic expeditions, Hollywood productions and contemporary high-end films and television series including the Harry Potter franchise and Game of Thrones.

Les Zellan, Chairman of Cooke, said: “GCP has been an excellent investment partner for Cooke. From our first meeting they have supported the business and delivered what they promised. Cooke has grown strongly in the last few years and is on an incredibly exciting journey. We look forward to investing in new and innovative products, increasing our production capacity and continuing to manufacture great lenses that cinematographers and film fans love”.

Garrett Curran, Managing Partner at GCP, said, “We have thoroughly enjoyed our partnership with Les, Robert and Cooke. It has been a privilege to be involved in a world-class company and an integral piece of British cinema history. The management team has done a fantastic job in delivering on the growth plan and we were very impressed with the innovation, focus on quality and ambition throughout the business.” 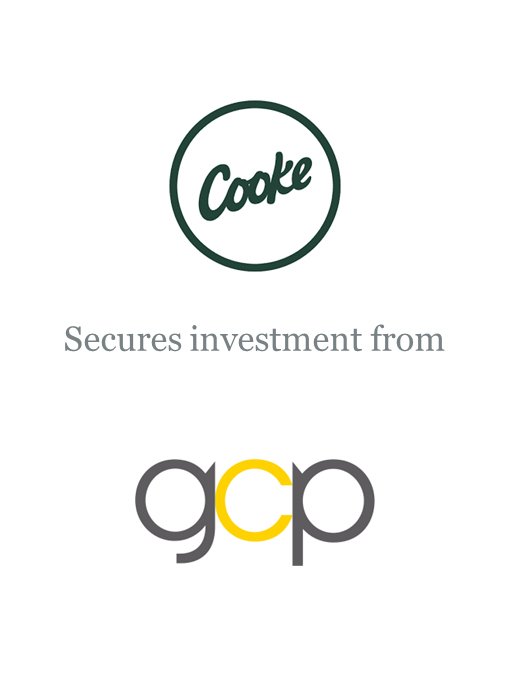