Founded in 1992 – and now rebranded as Daisy Health – NEG provided network services, telephony hardware, installation and maintenance support to more than 2,000 customers. A total of 1,200 of those were general practitioners, a sector in which NEG demonstrated a very strong UK market share.

“Selling a business is never easy but we have felt in extremely capable hands” – Dean Rayment, NEG

Prior to the transaction, NEG became best known for its ‘Surgery Line’ product, a revolutionary enhanced communications service, designed specifically for GP surgeries and general practices, used by 18% of all practices in the UK. At the time of the acquisition in 2010, 4.5 million patients used the Surgery Line service every month.

NEG was a dynamic, growing business and of significant interest to the marketplace. Under the leadership of its principal directors, Dean Rayment, Scott Russell and Craig Hughs, NEG was a Tech Track 100 company in 2007, 2008 and 2009. At the time of the deal, the business posted £3.4m EBITDA on revenues of £11.2m, with good revenue visibility, and an average remaining contract length of three years.

When the deal was first announced, Matthew Riley, chief executive of Daisy Group, said: “NEG has a proven track record for organic growth, further potential to grow, and provides the group with a strong footprint in a market in which we believe we can increase market share further. Through this acquisition, we have acquired a large market opportunity and the potential to drive new verticals for the group, giving us the ability to cross sell our data and mobile services and allowing us to provide a full unified business communications package to our enlarged customer base.”

Dean Rayment, Managing Director of NEG, added: “We are extremely grateful to the team at BCMS for their support throughout this entire process. Selling a business is never easy but in Andy Denny, Simon Glover and the rest of the BCMS team, we have felt in extremely capable hands and believe that with the support of Daisy Group, NEG will continue to lead the way in its field.” 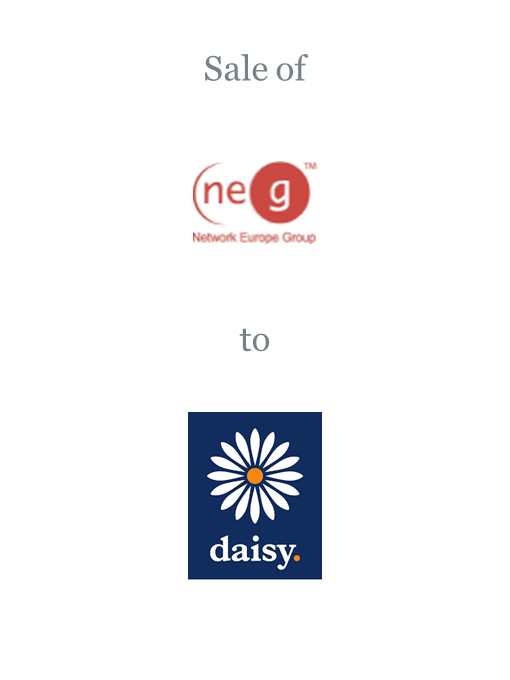 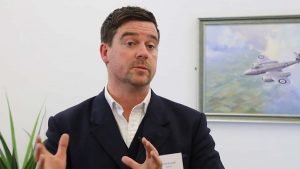