First established in the 1970s, RMC supplied specialised services to the major nuclear organisations in the UK. As reported at the time of the transaction in 2009, the acquisition reinforced AREVA’s market presence in the UK, strengthened know-how in the field of nuclear safety and environmental risks analysis, and delivered extensive expertise in the UK’s specific nuclear regulatory bodies and procedures.

François-Xavier Rouxel, AREVA’s Senior Vice President for Strategy, said: “The acquisition of RMC demonstrates our ambition to play an active role in the UK’s nuclear renaissance. RMC’s expertise will allow AREVA to offer solutions which are tailored to the needs of its British partners.” 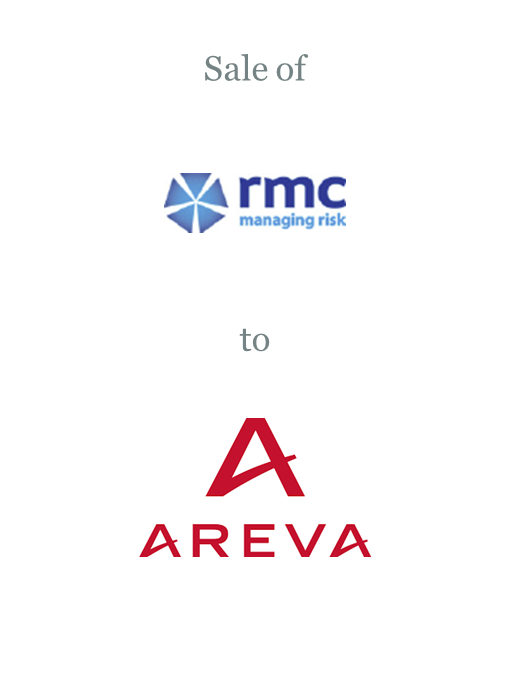